Conductor Sunah Kim studied organ at the chruch music department in Yonsei University. After her bachelor's degree, she went to Germany, Düsseldorf to become a ‘church musician’ and received the Kirchenmusik A-Examen along with a choral conducting diploma with honors.

In 2005, she firstly founded ‘Bachsolisten Seoul’ which is Baroque vocal ensemble and two years later, the professional choir, ‘Collegium Vocale Seoul(CVS)’ officially started to have their independent regular concerts and now CVS have been earning positive reputations as one of the sacred choral music specialists in Korea.

Now Sunah Kim is a visiting professor of Dankook University and has been establishing her position steadily as a baroque, classical, and sacred choral music specialist with Collegium Vocale Seoul and Collegium Musicum Seoul. In 2022, she took office as the 4th principal conductor of the Bucheon Civic Chorale. 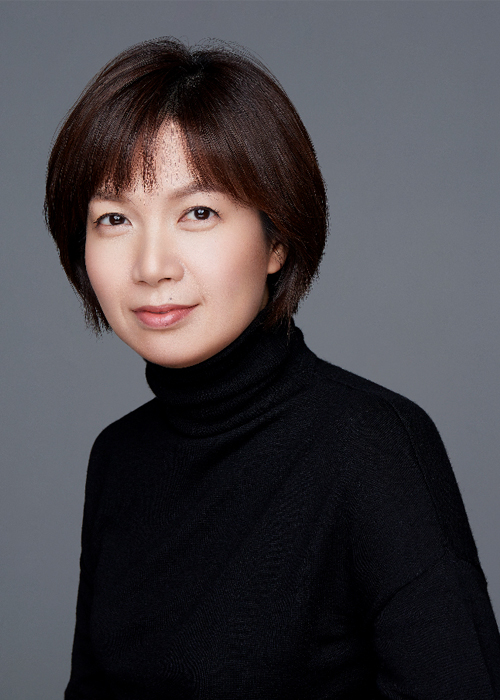