The Bucheon Civic Chorale, which was established in 1988, leads the chorale music field with its new and wide-ranging repertoire. 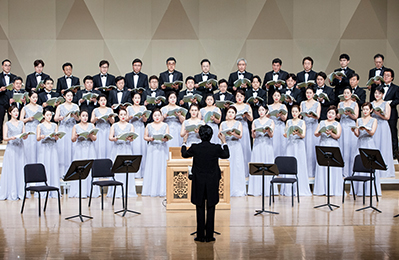 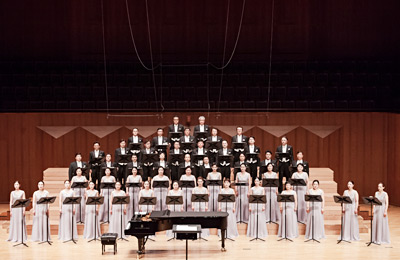